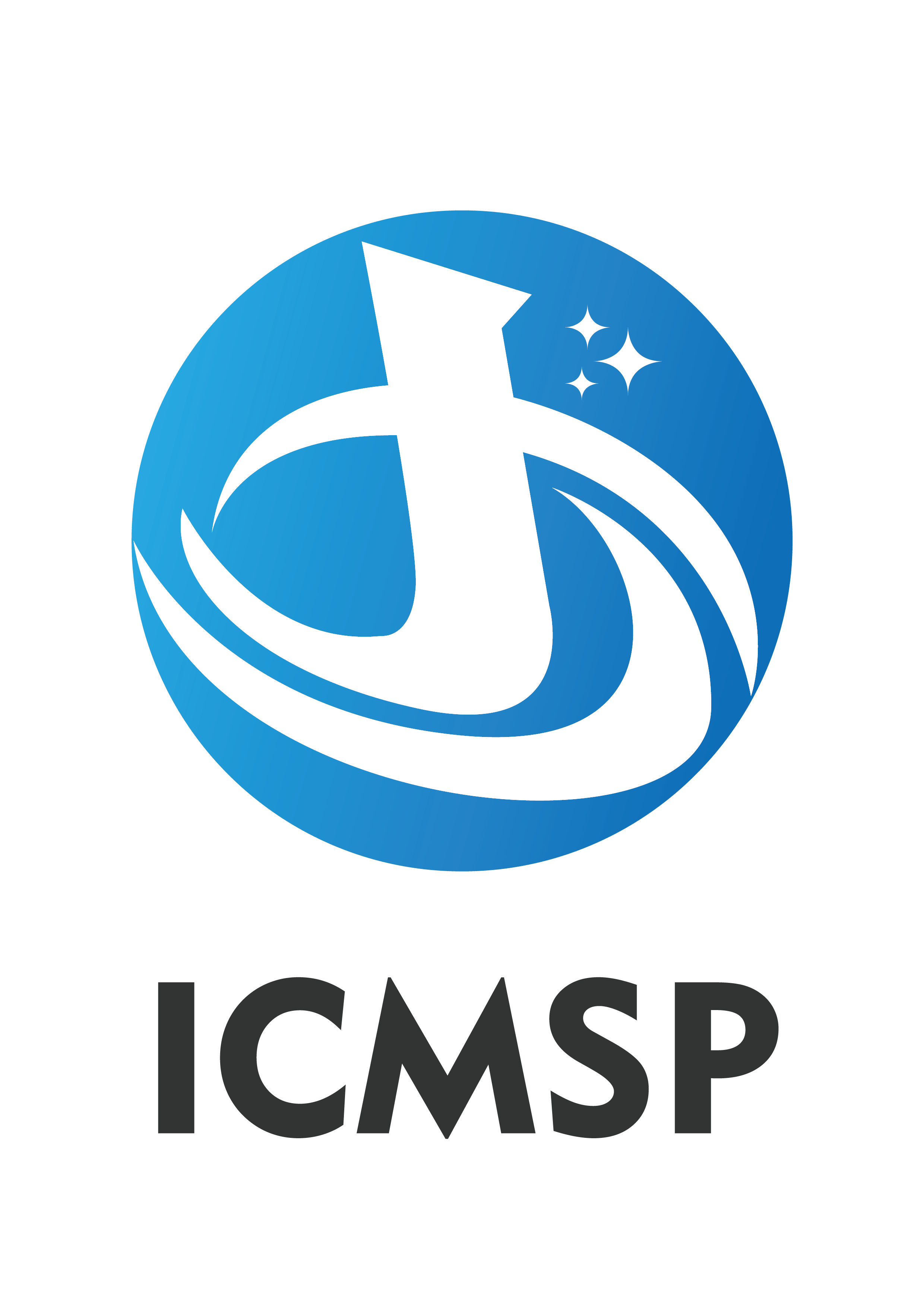 Chun-Sheng Jia is a Professor in the State Key Laboratory of Oil and Gas Reservoir Geology and Exploitation at Southwest Petroleum University, China. He has been named the Sichuan Province Academic and Technology Leader, China. His research interests are in oil and gas phase behavior, reservoir numerical simulation and intelligent oil field. He has won the second prize of Sichuan Natural Science Award, three provincial and ministerial science and technology progress awards, and six Chinese invention patents. More than 130 SCI papers have been published in international academic journals, and the research results have been widely cited and applied by the scholars at home and abroad. He has been elected into the list of the Chinese Most Cited Researchers published by Elsevier for six consecutive years from 2014 to 2019.